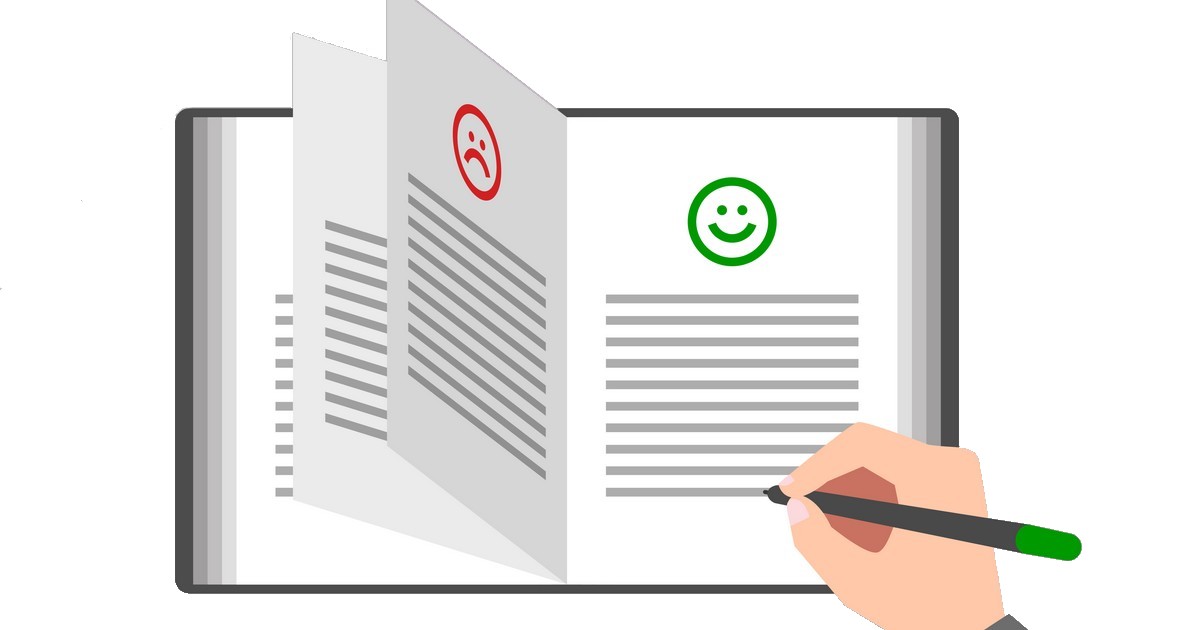 John T. Pless (CTSFW) forwards this text with a concise, yet strong affirmation of both the contents of this manuscript, but also the appropriateness of its being reprinted in the 21st century. Pless writes, “It took an Anglican to rescue Luther from the Lutheran liturgical gurus” (Spinks, iv).

Spink’s manuscript also exposes his readers to a vast amount of Luther citations, the Roman Catholic canon of the Mass (Spinks, 35-51), and a plethora of authoritative scholarship regarding liturgical studies in the modern era (Spinks 7-22, 35-36). In this Spinks displays his firm handle on Luther’s liturgical writings, the Smalcald Articles (24), and the history of liturgy traced back to Justin Martyr in the 2nd century (Spinks 35).

In my opinion, I am happy I have been able to read Spinks while studying for the Office of the Holy Ministry here at Concordia Theological Seminary in Fort Wayne, IN. Spink’s handle on Luther’s liturgical writings, liturgical history, and the Scriptural understanding of justification is quite impressive. While this book is a reprint, I find it timely and a needed asset for any pastoral library. I would recommend this read for all Lutherans, those interested in liturgical history, and those interested in the liturgy’s relevance for our postmodern world. And while the Lutheran Church-Missouri Synod is not currently working on a successor to its magnificent Lutheran Service Book (2006), when that time comes, Spinks’ critique of modern Lutheran liturgical scholarship and its effect on bygone groups such as the International Lutheran Commission on Worship need to be understood. Spinks has gifted the Lutheran church with this solid defense of Martin Luther’s liturgical reforms and thanks to Synoptic Text Information Services, those of us in the 21st century are able to reap the benefits of Spinks’ Lutheran Liturgical Criteria and His Reform of the Canon of the Mass.

5 Stars for Sketch of Bannack Era Founder of Montana