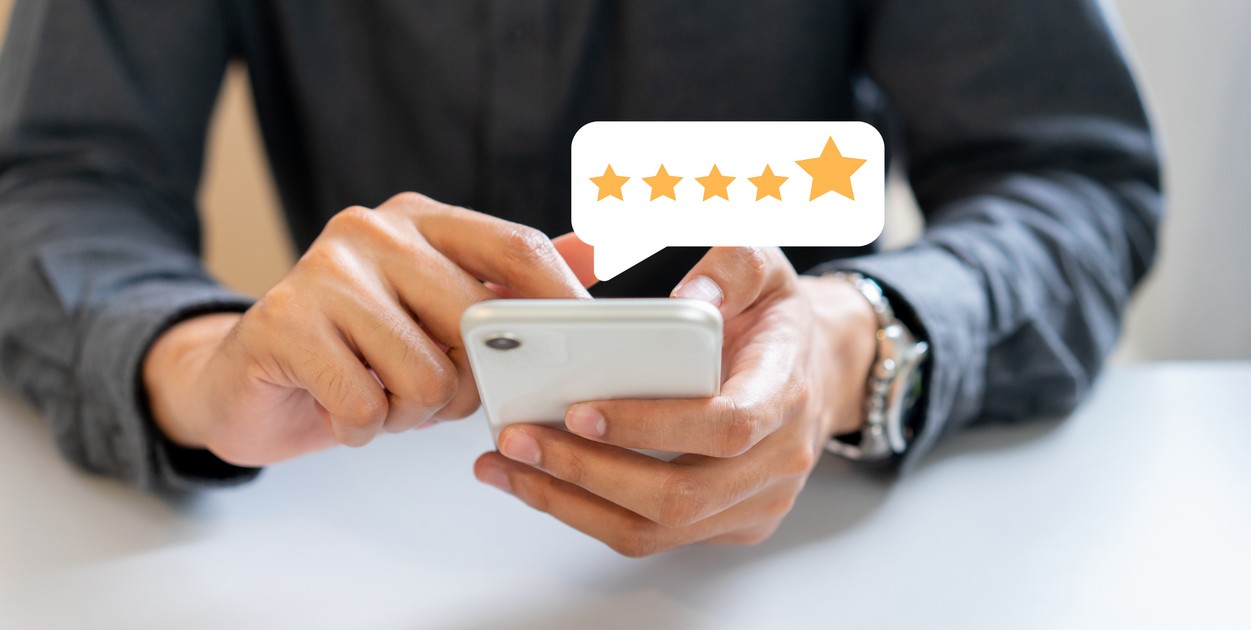 As the republication of Bryan D. Spinks’ Luther’s Liturgical Criteria and His Reform of the Canon of the Mass enters its third month, we are pleased with the rating readers are giving it. Six readers have provided ratings feedback.

Luther reformed the Canon of the Mass, the way the Sacrament of the Altar is administered. He has been branded a liturgical hack.

Was he a hack or a surgeon? What part did Jesus’ own words have in Luther’s reform. Is the Lord’s Supper a sacrifice we are to offer to God, or is it a testament and gift that Christ gives to the Church?

World renowned scholar Bryan D. Spinks reports the findings of his research. Spinks identifies errors of scholastic procedure in the body of literature. He examines root sources. By his industry and workmanlike procedure, Spinks succeeds at what he set out to do: Let Luther answer for himself.

As John T. Pless says in the Foreword: “It took an Anglican to rescue Luther from the Lutheran liturgical gurus. That was my first response to reading this tightly-packed and potent monograph years ago. Its value has not diminished with the passage of time. … Spinks demonstrates that Luther’s liturgical revisions were not sloppily done but carried out with integrity based on his confession of justification by faith alone. Luther understood God to be the donor in the liturgy of the Lord’s Supper. Thanksgiving which flows from the gift dare not blur this fact. The Sacrament is the Gospel.”

Spinks’ achievement gives this work an exceptional place in the literature. A new audience needs it. This is why we believed it should be republished. First published in 1982, it has gone out of print. Used copies are rare and expensive. Dr. Spinks once more gives a precious gift to the Church by readily and graciously granting his permission for this new edition.

With new musical engravings of the Verba and The German Sanctus by John D. Vieker and commendation by William C. Weedon, this new edition bursts the epiphany of Spinks’ brilliance into the sight of a new audience and generation.

The early ratings of these new readers encourages us that our decision to republish this work was a good one.

5 Stars for Sketch of Bannack Era Founder of Montana